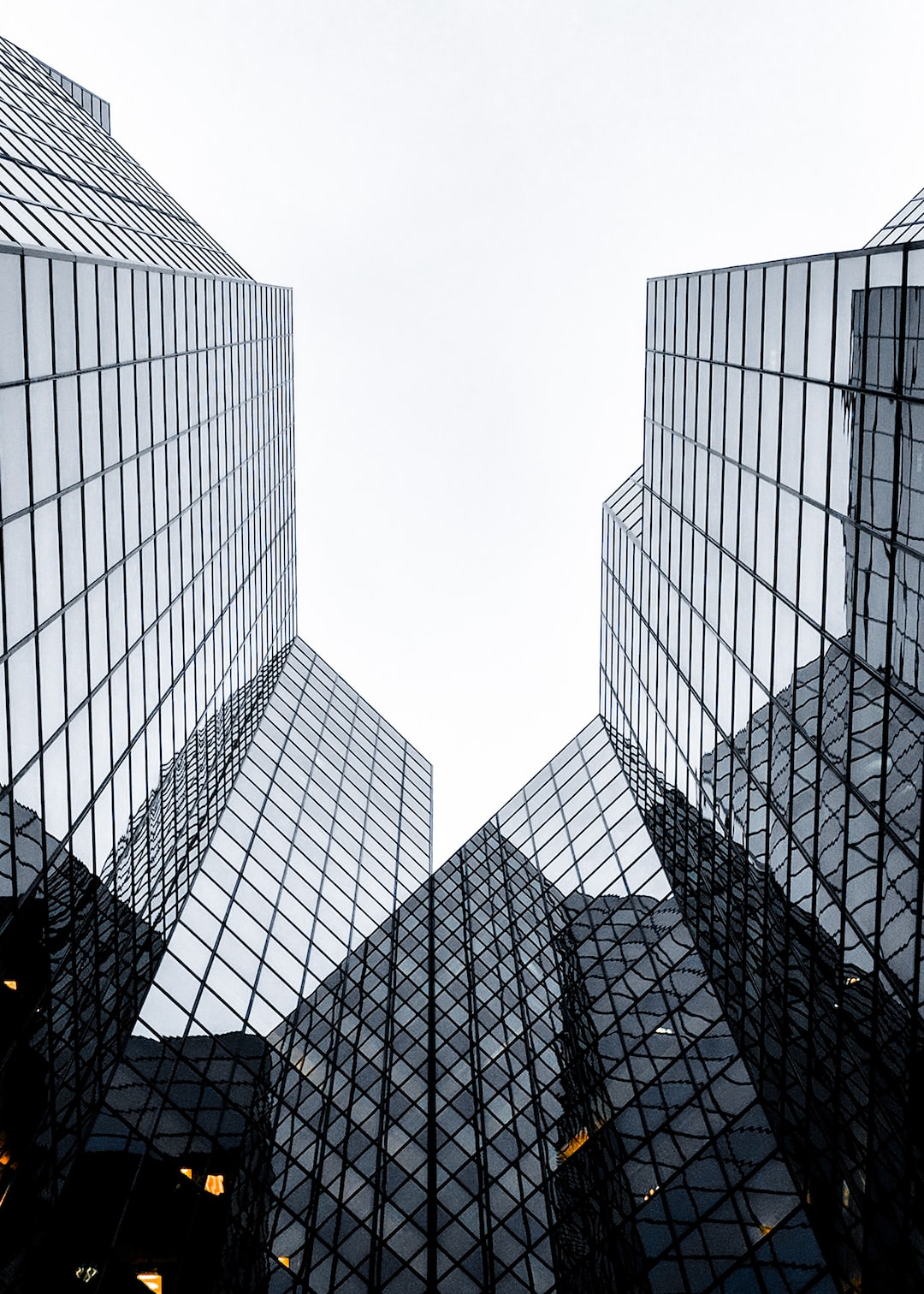 RedHat kept their promise and made “Ansible Tower” Open-Source. The free version is called AWX, and is available on GitHub. According to their announcement, the model for AWX is similar to the one for Fedora and RedHat — which works great for so many years now.

AWX will be developed by RedHat’s Ansible team and the Community. Every once in a while they will take a snapshot and use this as a basis for a new version of their product, called “Ansible Tower”.

The install instructions are quite clear and the prerequisites are easy to fullfill. I was able to build and deploy an AWX instance on my Macbook Pro in about 15 to 20 minutes. And I am truly no expert when it comes to containers and Docker!