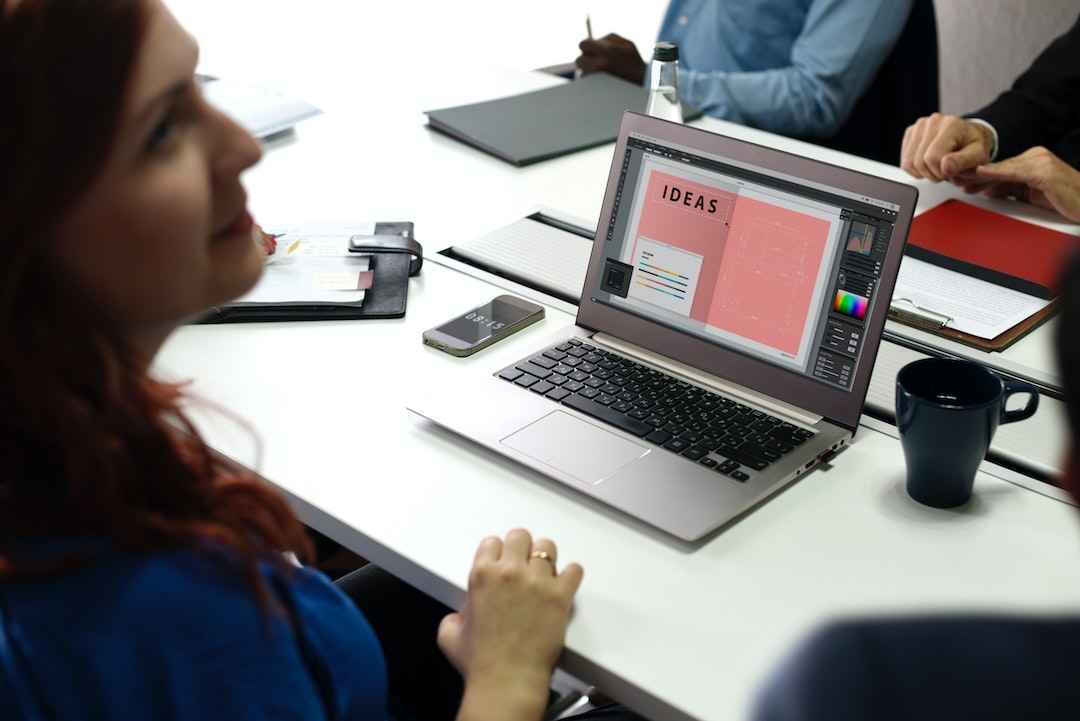 I liked this years Apple iPhone event. It was a clear statement of Tim Cook as new CEO. It was less glamorous, more businesslike and less focused on the person Steve Jobs and more on the services and products. In my opinion a solid improvement.

It seems almost that he wanted to slow down the pace a bit, get everyone back to the ground after wild speculations about Steve’s health and the constant success Apple had in the past and still has. I think it is a wise decision, because growth and success are both not indefinite. Apple has some big tasks ahead with restructuring their workflow behind the scenes. If someone like Steve Jobs leaves the job as CEO, there naturally are turbulences, rough patches and empty spaces to fill.

I usually don’t read comments, but this time I couldn’t ignore them. Many people complained about the lack of features and the little progress Apple made with this new iPhone. I simply can’t understand this attitude. What did they expect? A radical change of mind because of the new CEO? That Apple opens up their devices for everyone? Not gonna happen! That Apple is less restrict about its features and technologies (AirView, iCloud etc.)? Not gonna happen! That they allow Micro SD or access to the filesystem? Not gonna happen! I am no fanboy, I criticize Apple very often, don’t like their ‘Big Brother’ mentality or the way they design their hardware (e.g. artificially created restrictions and dependencies to Apple spare parts) and software (e.g. OS X Lion). But get real! I think this time I have to defend them a bit:

The internal hardware is completely changed, the device is handy and scratch-resistant, the antenna problem is finally fixed (if it is true what they told), it has fast WiFi, Bluetooth, the best smartphone display available yet, an enhanced 8 MP flash camera, an improved battery, 1080p video and a new iOS software. If that is not enough, what the hell did you expect? A new design even though the ‘old’ one is perfectly good? Changing something only for the sake of change? Sorry, I don’t get you at all!

The slower pace of development, the additional stop to catch their breath again, that is in my opinion a logical consequence from the events in 2010 and 2011. Apple is in transition from one CEO to another, they brought a new OS X version to the market, they will release a new iOS version this year, internally redesigned the new iPhone 4S, will launch the iCloud services this year and, last but not least, fighting legal battles in courts about patents. In my opinion, that is quite a huge workload.

Will the Apple stock sink because of this? Yes it will (and it already has)! But no reason to get nervous after the enormous hype in 2010 and 2011. Everything that rises, has to come down eventually. Touching base once in a while is not a bad idea.

» The disadvantages of digital goods «