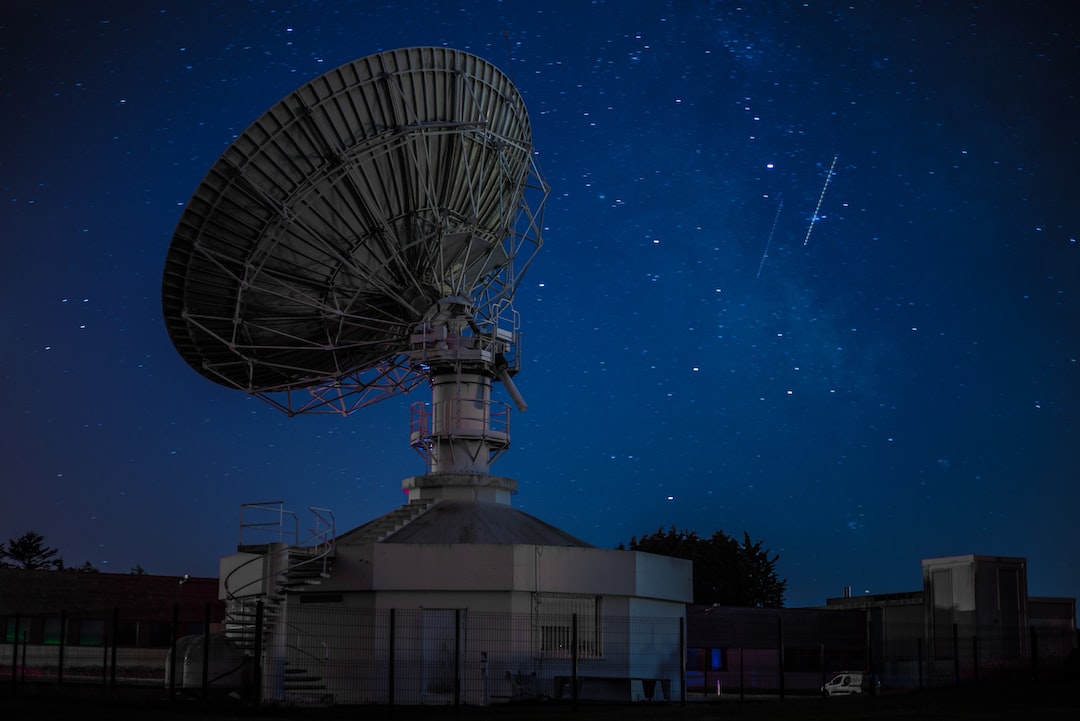 Today a meteorite hit a part of Russia. Several hundred people were injured. Not directly because of the meteorite itself, but because of the shattering glass and broken window parts generated by the meteorite’s shockwave. As far as I know, it is the first time that we have this many videos of a natural spectacle of this scale.

We are very lucky to have this much video footage. The reason for it are the Russian insurance companies. In case of a claim, it is not uncommon that a company denies payment or wants additional proof. So people install dashboard cameras in their cars.

It looks amazing but is also very scary. Just imagine what would happen if a meteorite ten times as big would hit Earth. A scary thought indeed.