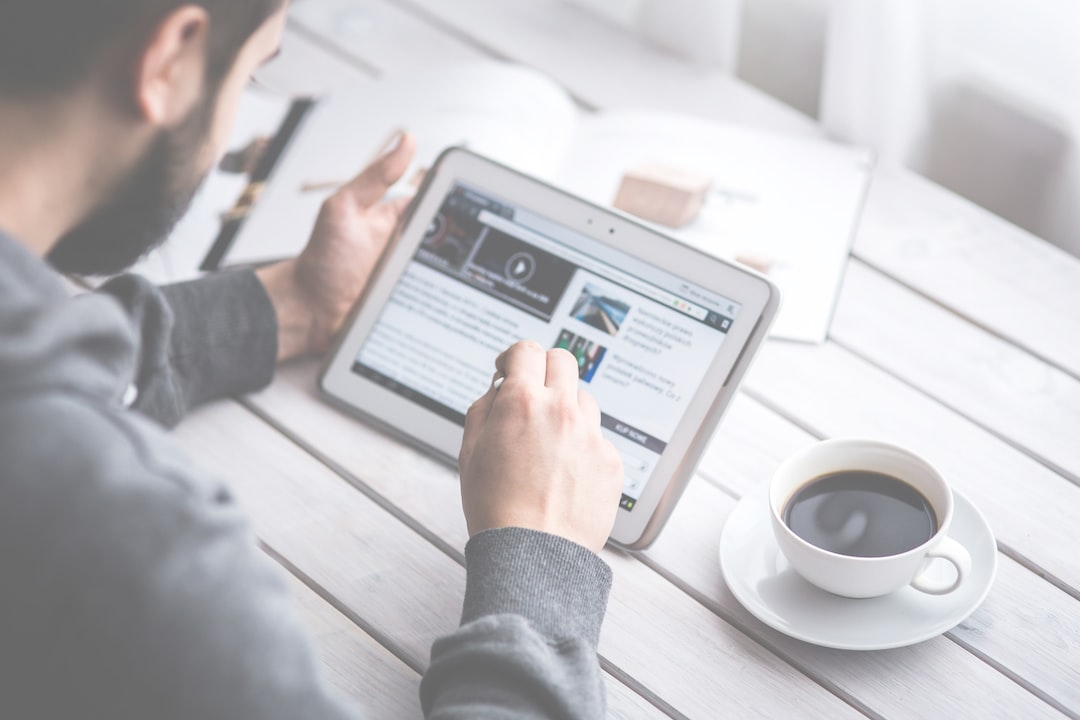 I definitely see parallels between the Netbook hype and the Tablet hype. It was new, it was exciting, it was the same but something different. It was smaller, and lightweight. But in the end people realised that they do want certain hardware and they do want to be more flexible and do not want to have limited devices but rather a “one for all their needs”. Then technology did what it naturally does best: it progressed. Devices were lighter, smaller and manufacturers were able to put the new technology to good use!

The Netbook was a fad. The Tablet is a fad. The laptop or notebook device class will remain. But it will need to continue to evolve. Asus, Apple, Lenovo and last but not least Microsoft have shown a lot of innovation over the last couple of years and will probably continue to do so. Especially Lenovo’s and Microsoft’s hybrid models show the users that they can have it all, the flexibility of a laptop, the lightness of a Netbook and the touch interface of a Tablet.