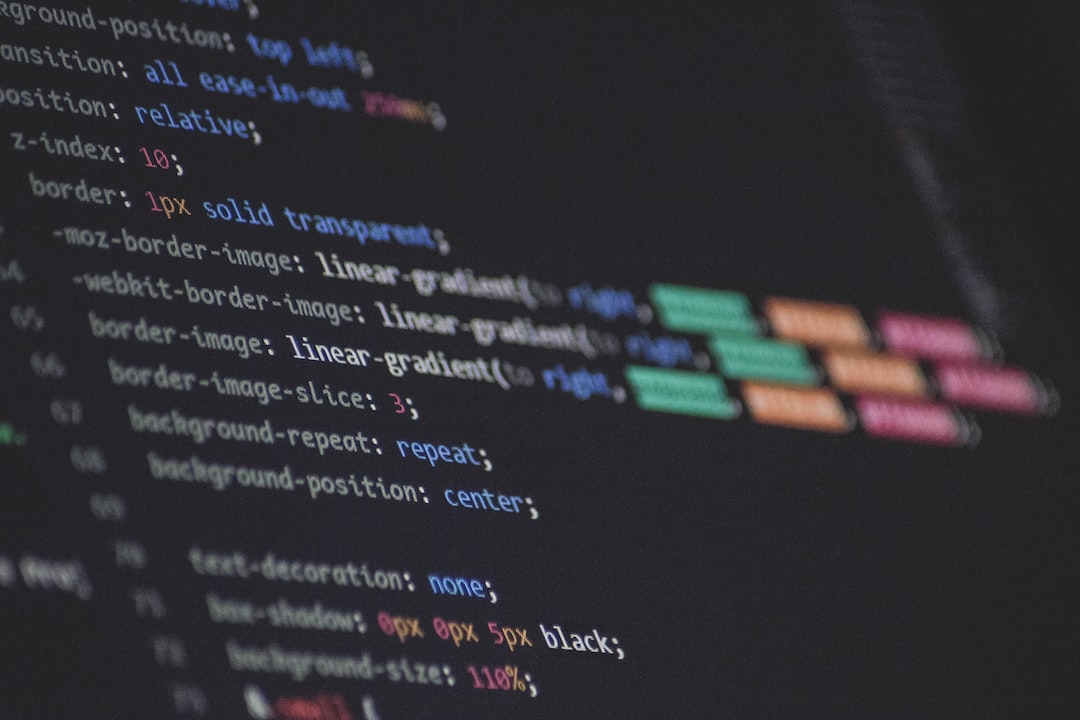 Over the years my Development Environments have changed quite a lot. When I started writing scripts in Bash and Perl, I used VIM. As I used Linux on the Desktop, and my scripts were not that complex, it worked great at the time. After that, I tried Komodo and ended up using Eclipse with the Perl plugins. Eclipse always felt a bit bloated and oversized and I was always happy when I did not have to use it.

For a long time I stuck to VIM and had one or two Terminal windows open on the side to run scripts and a browser to look up the documentation. Now that my scripts and modules get more complex, I wanted to take another look and see if anything has changed in the world of IDEs in the last couple of years.

Use pip to install virtualenv and the wrapper

Install requirements for the Atom packages