This is definitely not the worst idea, Microsoft has ever had. Especially not if your company is all in on Office365. I still hate Teams, though. The whole concept feels wrong to me. But your mileage may vary.

When I received the new company Apple Silicon MacBook Pro, I started to use Microsoft Edge for work instead of my old default: Google Chrome. I thought it would be a good idea, as we are making heavy use Office365 Enterprise, but I did not want to miss the features and compatibility the the Chromium engine offers.

So far the transition has been very smooth, but one thing drives me crazy. Whenever you copy and paste a link from Edge, it tries to be smart and adds a link with the title of the page as link text – instead of the plaintext URL.

So fucking annoying! Thank god you can change the default behavior. 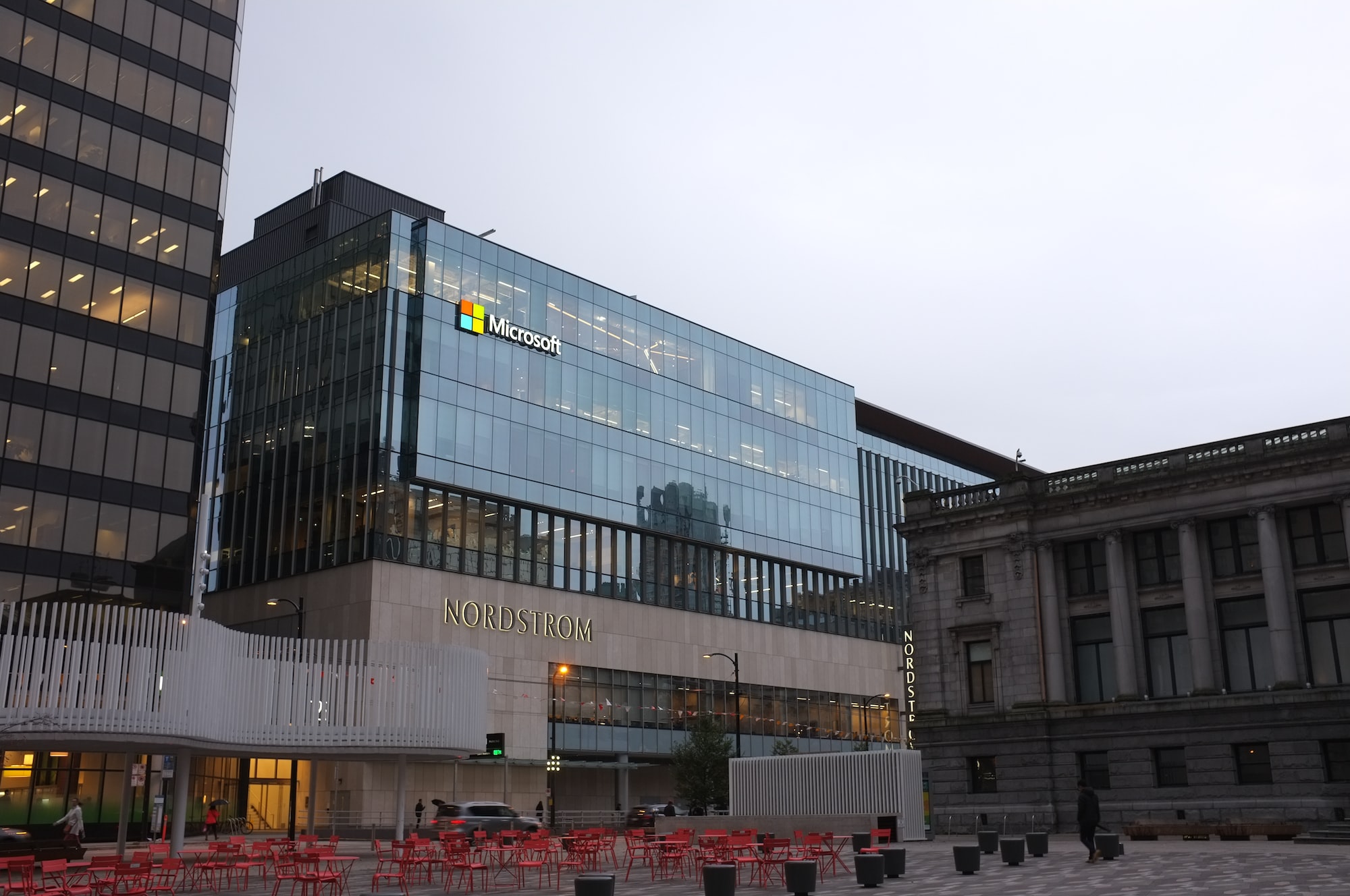 Well, some companies have just switched from their on-premise Exchange installation to Office365 and OneDrive. Maybe they should have listened to their engineers about the ongoing problems with Microsoft's cloud offering. I am sure the decision to focus on Azure for SaaS deployments is only because the service quality is top notch, not because some suits met on the golf course and offered a metric shit ton of service credits.