What is music worth to you? 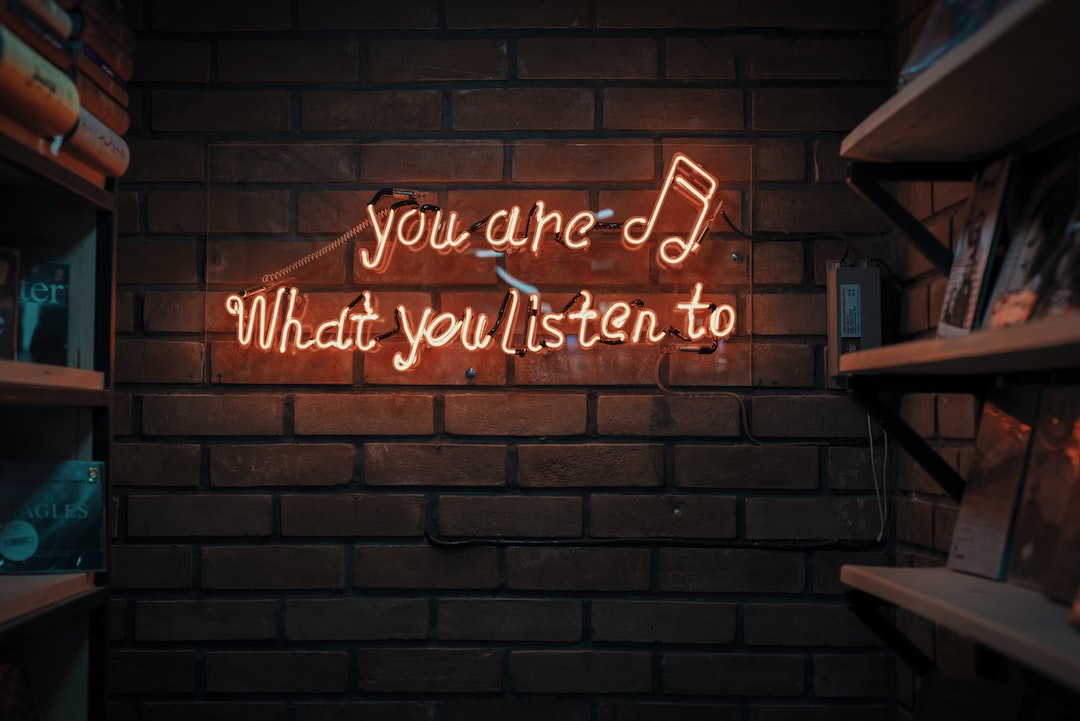 All 17 tracks describe a musical journey, from “Dear Esther” to “Ascension”. You should listen to it as a whole, complete from the beginning to the end. Either on really good speakers and loud, or via headphones. There were a lot of moments that gave me goose bumps, especially “Standing Stones”, “Remember”, “Ascension” or “The very Air”.

I wanted to know more about this great composer and her other projects, wanted to see if she released other albums or tracks. While I was on her web site, I saw that she had a Twitter account — and of course I had to thank her for this epic piece of work. I began following her and when I opened Echofon this morning, I was very shocked to read that her revenue was only 93 EUR for 24,000 people who have listened to that soundtrack on Spotfiy. Yes I think that music has to be affordable, but 0,003875 EUR per song? THAT IS FUCKING RIDICULOUS! I can finally understand why some labels removed their whole catalogue from Spotify.

My first impulse is to say, remove it, if they pay that miserable, then good riddance. There are enough options for people to preview your songs (e.g. iTunes, Amazon, Bandcamp). If they like your work, they should support you by buying your tracks and albums. Now instead, they listen to it and pay a company for the streaming service — which gives the artist almost nothing in return for their music. Another reason not to like streaming services like Spotify.

Now that you know how it is. If you like that soundtrack, please buy it from here. Even if you have a premium Spotify subscription. You will support her to make a living creating this great music. And do not only support her, do it with every artist you like. Independent or not.